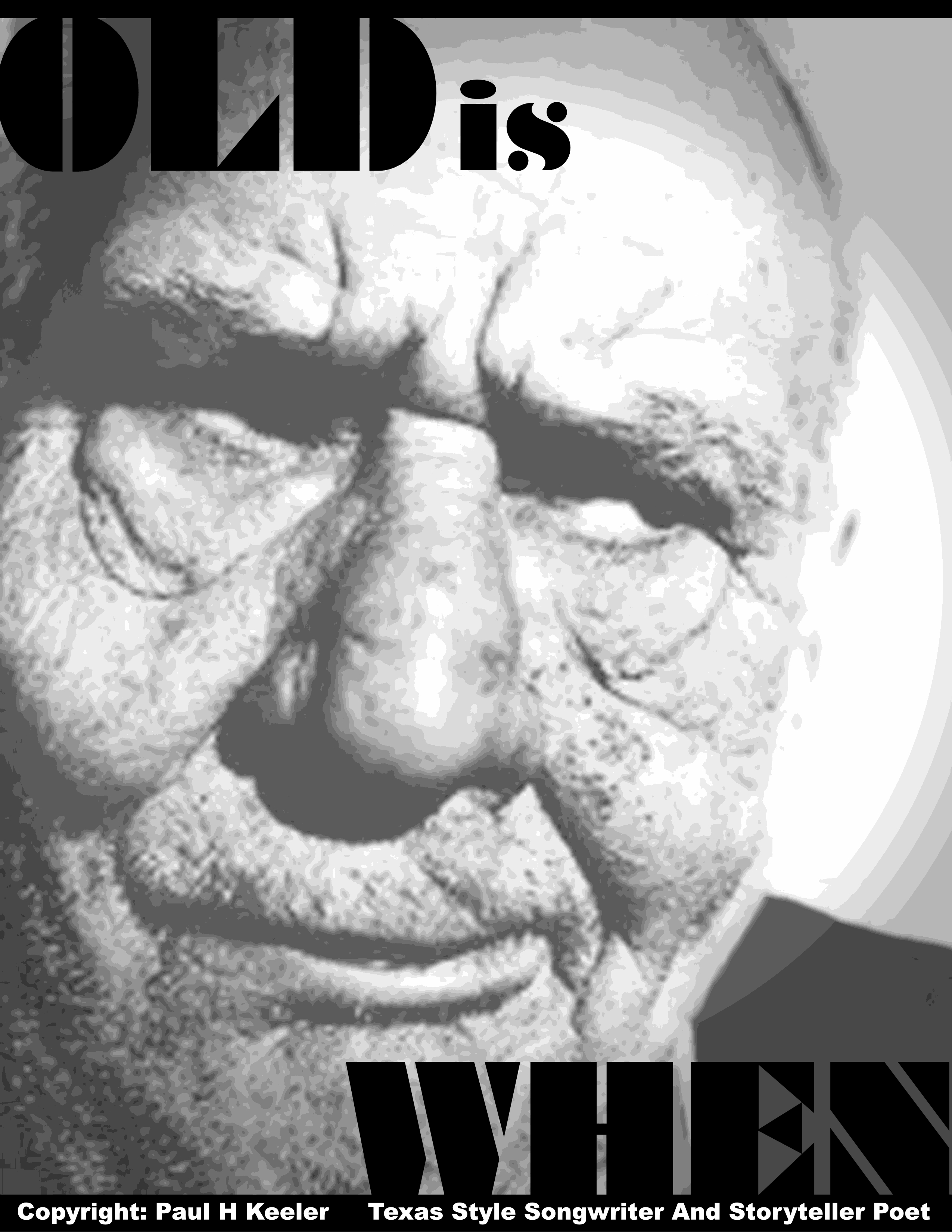 The Chevy And The Music

I rode shotgun with Bobby… Stereo blaring in his 57 Chevy

But he bought us everything… Beer, cigarettes, whiskey and weed

Listening to credence and zeppelin… Getting high and on speed adrenaline